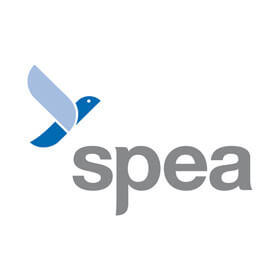 SPEA - Portuguese Society for the Study of Birds is a non-profit non-governmental organization that promotes the study and conservation of birds and their habitats in Portugal.
It was founded on November 25, 1993, in response to a wish expressed by a large number of professionals and amateurs working in the field of bird watching and conservation.
Since 1999, it has been the Portuguese partner of BirdLife International, an international network of environmental organizations operating in over 100 countries, and was recognized as a public utility entity in 2012.
Develops projects throughout the national territory and also in partnership abroad (eg Cape Verde, Sao Tome and Principe, Malta and Greece).
Environmental awareness and Birdwatching promotion are also two of its priorities.